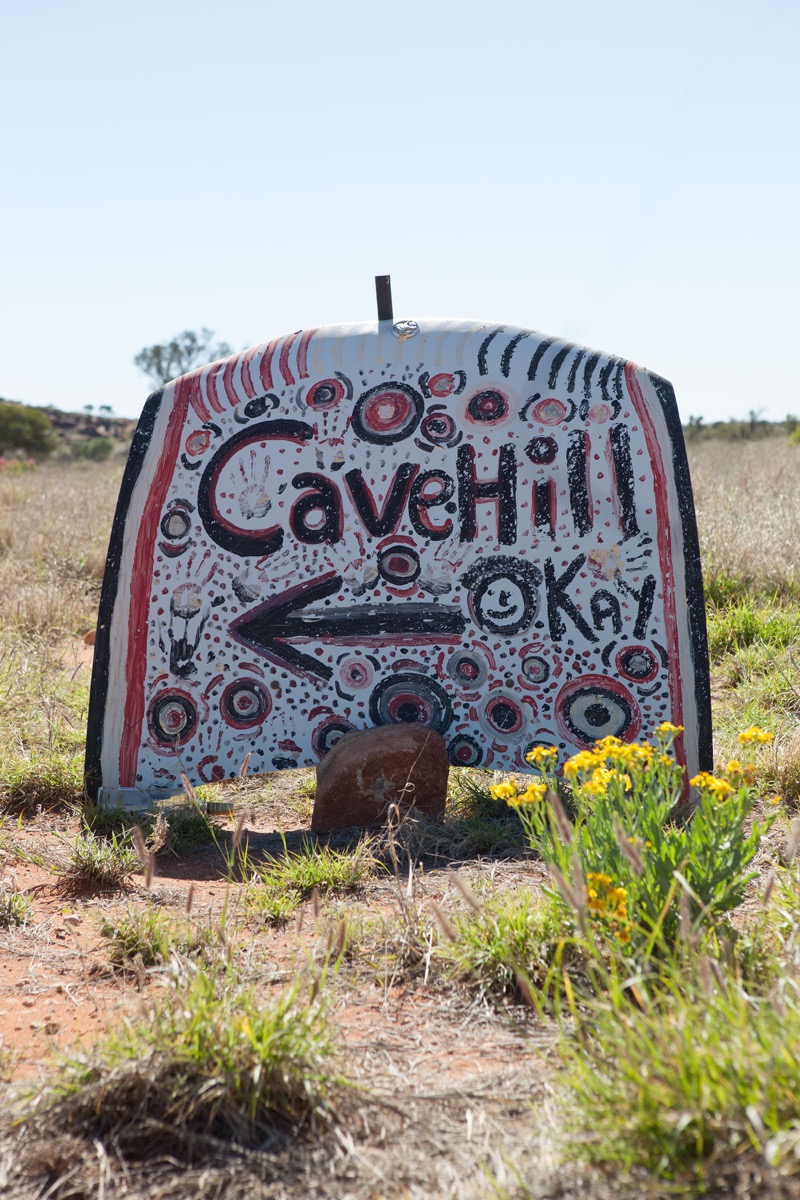 Walinynga, also known as Cave Hill, is a significant Seven Sisters Tjukurpa (Dreaming) site in the Aṉangu, Pitjantjatjara and Yankunytjatjara (APY) lands of north-west South Australia, located beneath the tri-state border between the Northern Territory, Western Australia and South Australia. It is only accessible in the company of the traditional owners, Stanley and Ronnie Douglas and their families, and photography is restricted. In an unprecedented move, the Walinynga community and the traditional owners invited the National Museum of Australia to film the cave and its surrounds, to assist in raising awareness of Walinynga as part of a bid to gain protection as a national heritage site. The research undertaken by the National Museum of Australia and its partners into the Walinynga rock art was the first archaeological rock art survey in this cave. Photo: Christiane Keller, National Museum of Australia 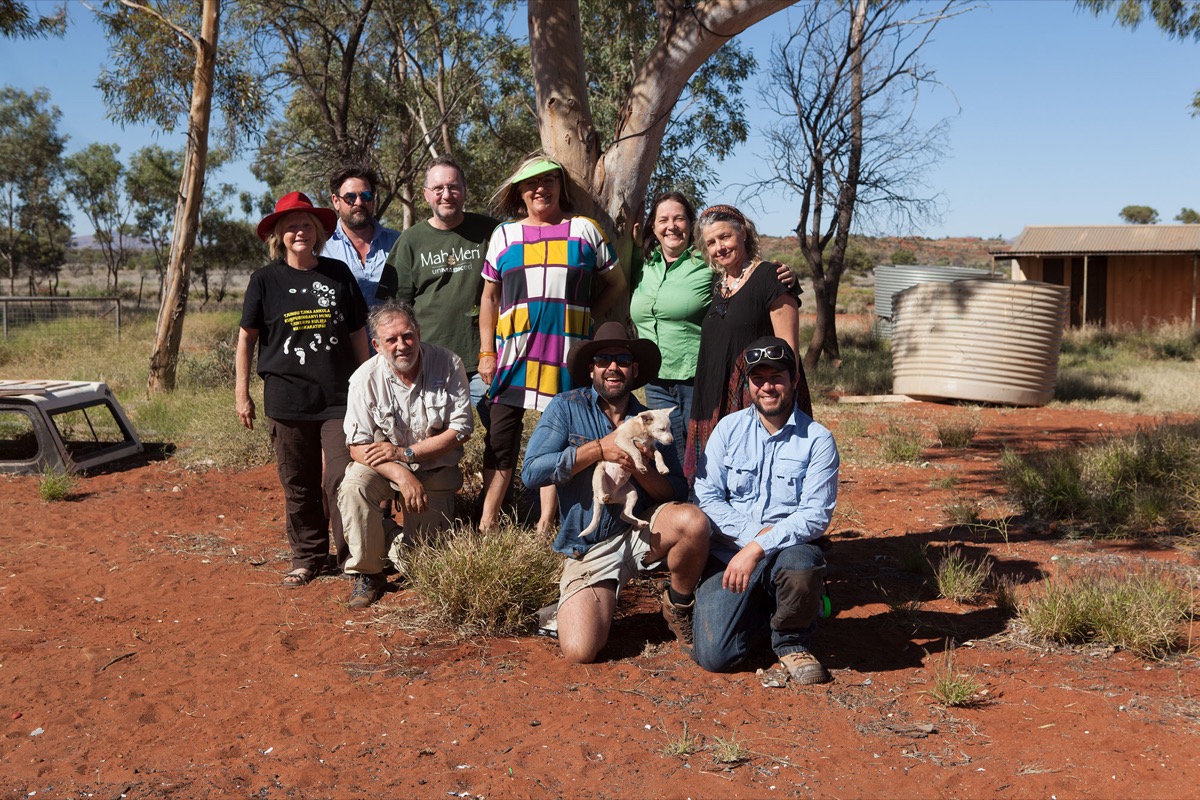 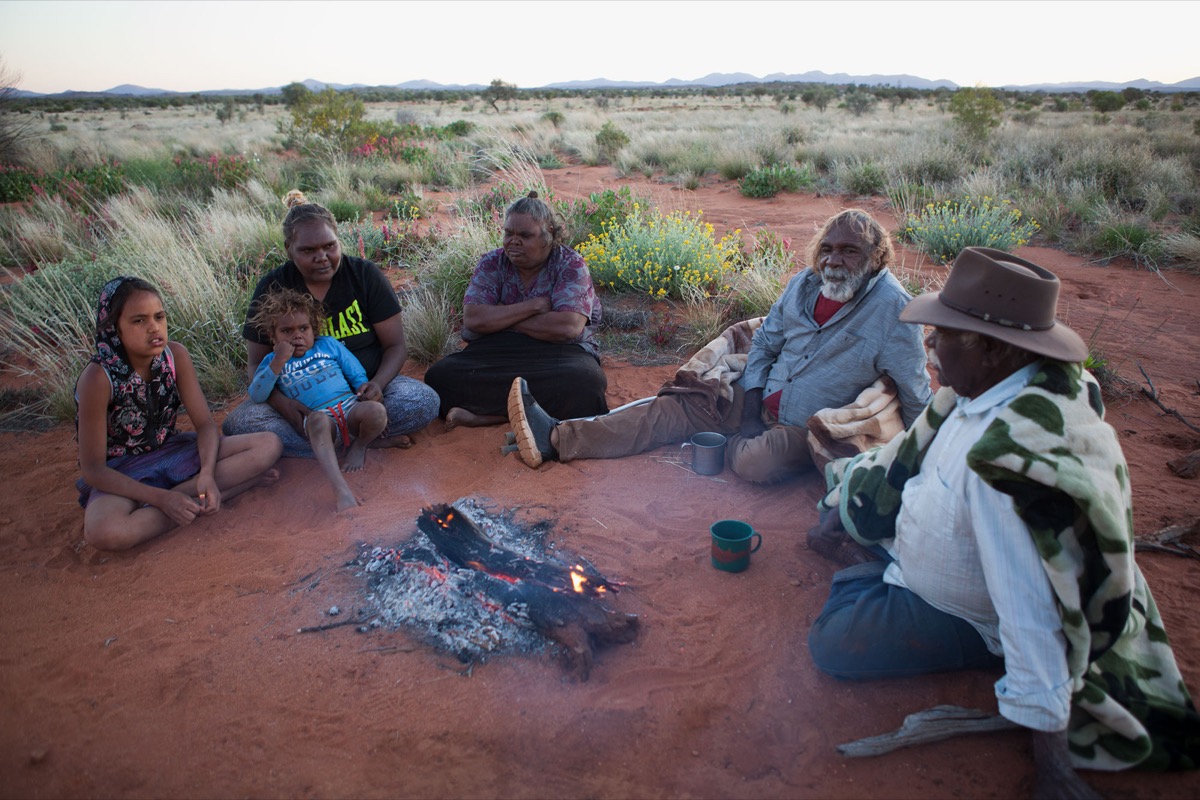 Members of the Douglas family are the senior traditional owners of the Tjukurpa (Dreaming) at Walinynga, responsible for the physical and spiritual upkeep of the site. The family runs a tourist venture (SEIT Cave Hill tours) leading small groups on exclusive tours of the cave and surrounding sites, and sharing insights into the ‘open’ or public aspects of Indigenous law and culture. Visitors are shown rock art depicting aspects of the Seven Sisters story, hear the exploits of the sisters and see where they left their imprint in the features of the country. The Douglas family. Photo: Christiane Keller, National Museum of Australia 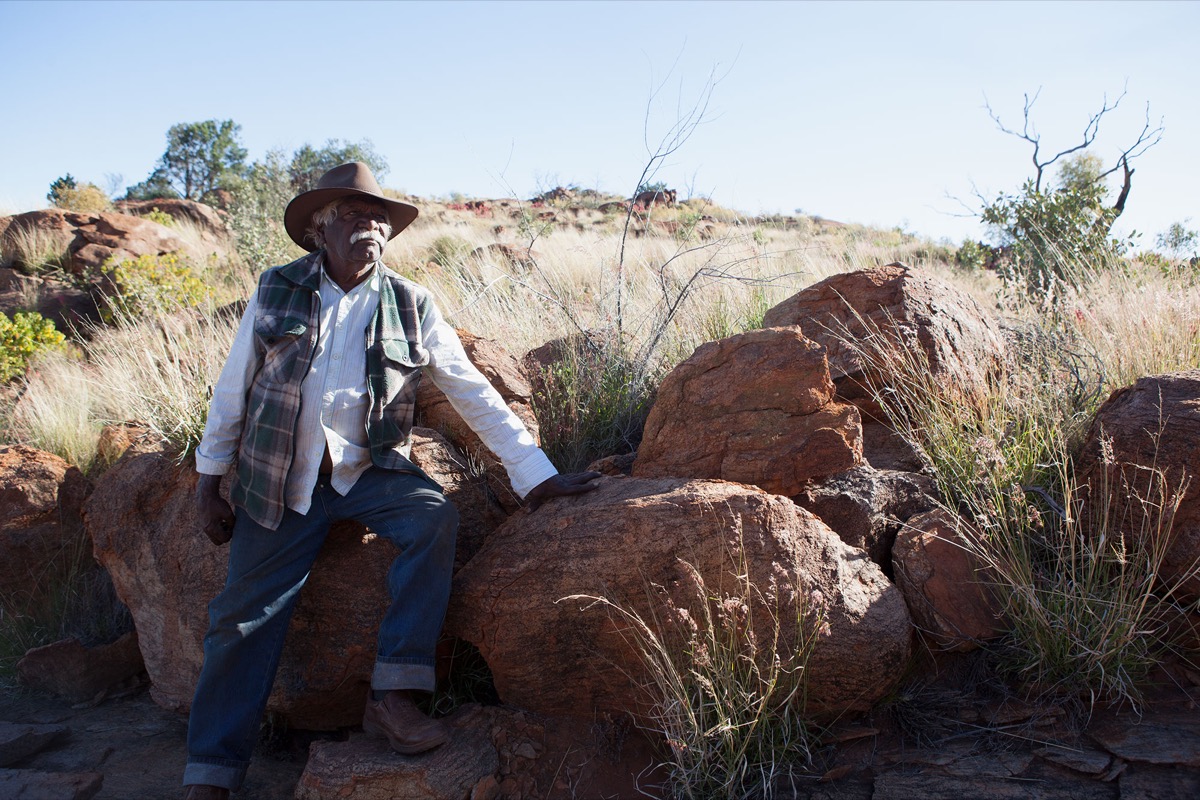 Stanley Douglas is a senior custodian of the Walinynga site and its Tjukurpa. Photo: Christiane Keller, National Museum of Australia 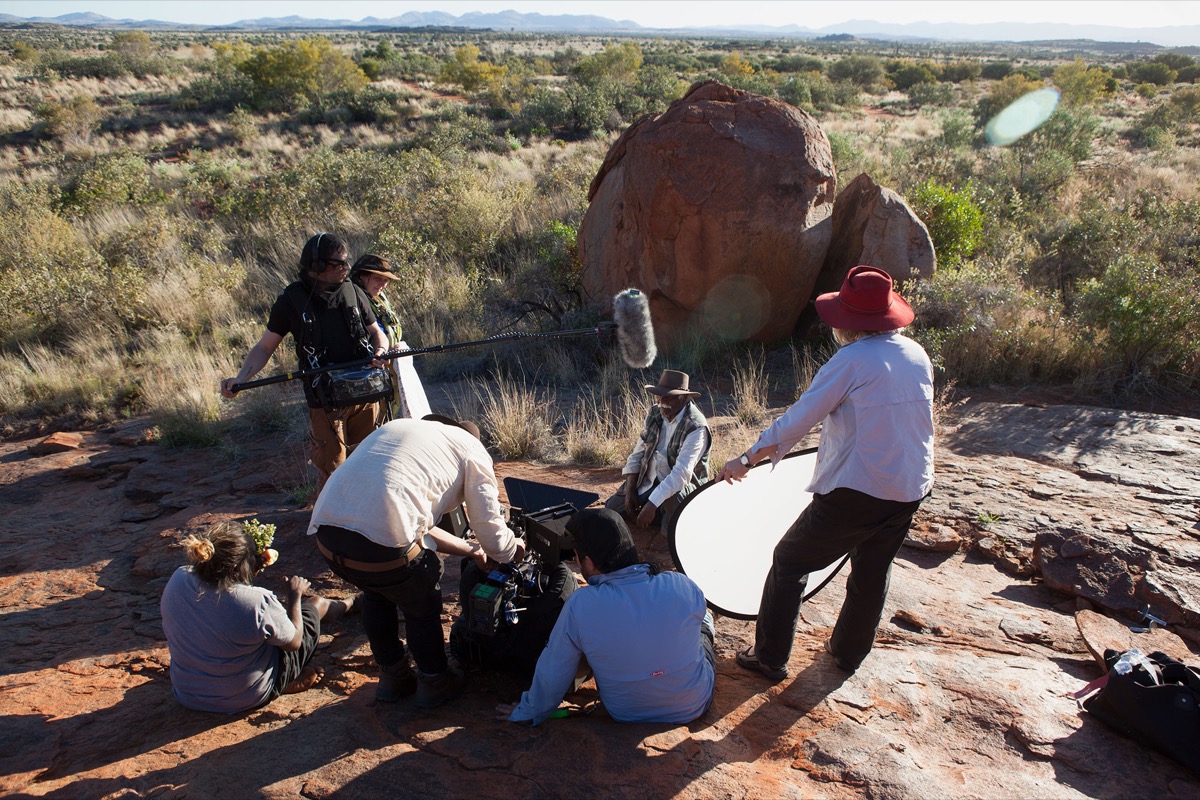 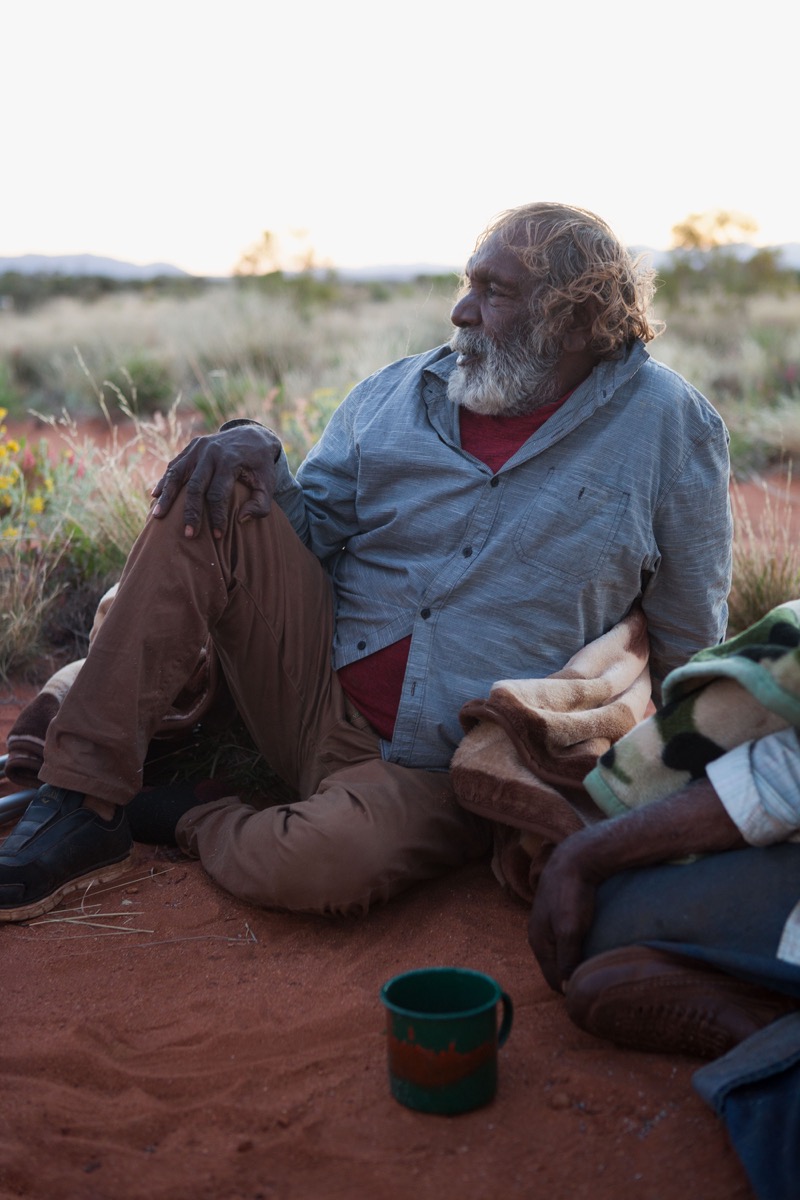